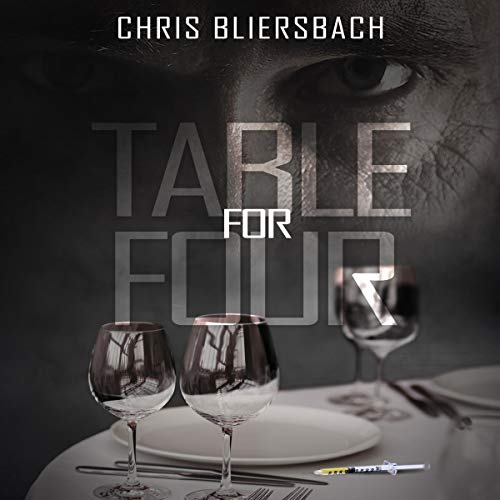 A blockbuster Alzheimer’s cure. A murder and unexplained deaths. Two aggrieved parties meet by chance. Will they expose the truth, or die trying?

Fresh out of college, Jackie Selaney is determined to excel at her job as a pharmaceutical rep. AlzCura Pharmaceuticals has discovered a cure for Alzheimer’s, providing hope to millions. Jackie’s enthusiasm hits a snag when she meets a boorish and unethical doctor, causing her to question whether she is cut out for the job or even wants it.

Curt Barnes struggles to raise his two kids while searching for answers to why his wife was brutally murdered. When her killer suddenly dies from unexplained causes, the answers Curt sought may have perished as well.

Serendipity and a simple mistake by a restaurant hostess bring Jackie and Curt together, helping them uncover a shocking truth. Facts that call into question AlzCura and their miracle cure as well as the possible cause of the killer’s murderous actions and sudden death.

Revealing the facts could save thousands of lives, but the path to success is predicated on exposing a truth that will not set Jackie and Curt free but entangle them in a life and death crusade against the AlzCura juggernaut.

Table for Four is the first book in this pause-resisting medical thriller series, which also includes Dying to Recall and Memory’s Hope. It’s a captivating story of good versus evil with engaging characters who will take you on an emotional roller-coaster ride. Pick it up now. You’ll have trouble putting it down.