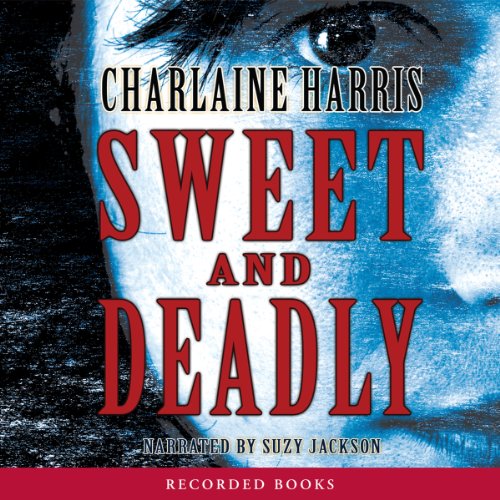 Now best known for her New York Times best-selling Sookie Stackhouse novels, Charlaine Harris hit "a home run the first time out" (Birmingham News) with the story of a murder that embroils a small-town reporter in mystery that hits close to home.

Catherine Linton has returned to her hometown of Lowfield, Mississippi, unconvinced that the death of her parents in a car crash six months earlier was an accident. And her suspicions are confirmed when she stumbles upon the dead and beaten body of her doctor-father's longtime nurse. There are secrets being kept in Lowfield. And the town where Catherine grew up may be the same place where she is sent to her grave.

"A first-rate mystery with special character ... as convincing as it is surprising in the final revelation." ( Washington Post)