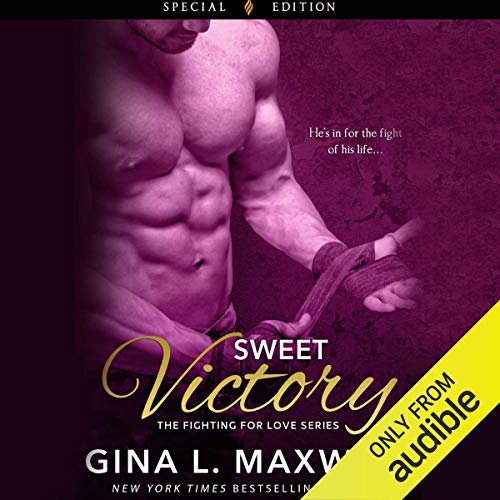 Sophie Caldwell might not like asking for help, but help is what she needs if she's going to save her family business from her uncle. Her grandma left one rule for Sophie if she wants to gain sole ownership before she's 30 - get married. Yeah, fat chance of that happening since she hasn't had a boyfriend in years, and now she can't get her uncle off her ass.

British-born MMA fighter Xander James has never lost a fight, and he's not about to start now. He's on the brink of a comeback that could make him a UFC champion, but his landlord wants to take away his last chance by shutting down his gym. Hell, no. Fortunately, his landlord's niece has a problem of her own. Time for a proposal she can't refuse.

Each book in the Fighting for Love series is a standalone story that can be enjoyed out of order.