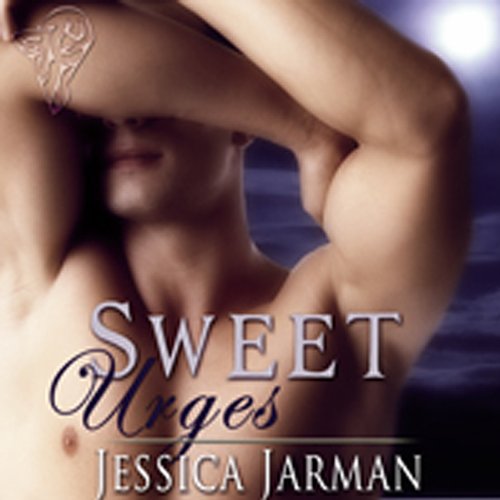 Carly has a mission - seduce her friend Jace Thomas. For years, she has wanted him. His dominating ways in the bedroom don't deter her in any way. In fact, she craves discipline and punishment at his hands.

While attracted to Carly, Jace has vowed never to act on that attraction, certain she would want nothing to do with his preferences in the bedroom. When Carly sets out to seduce him, he gives in to temptation, but holds back. He is shocked when Carly is furious with him afterwards.

Unsure how to act after their night together, the two friends avoid each other. Can they repair their friendship and go back to the way things were? Will that be enough for Jace and Carly?