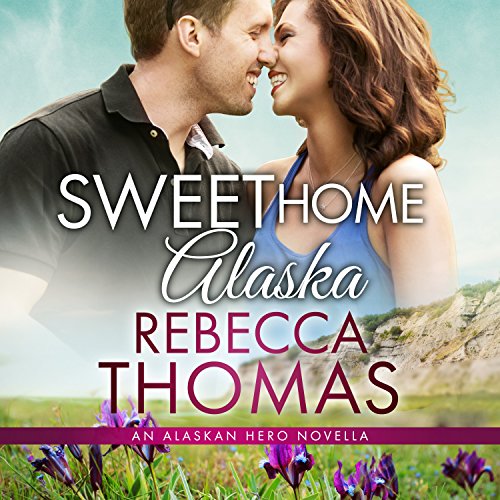 Struggling actress Lauren Kinkade discovers her true passion is her day job - catering. When her grandmother dies and leaves the family bakery to her, Lauren sees an opportunity to start fresh in her small hometown in Alaska. But the town isn't exactly welcoming to the girl who went to chase dreams and left her grandmother to run the family business alone.

Lauren decides the best way to get her new business rolling is to get hired by golden boy Trey Briggs for his hotel's grand re-opening. But he refuses to even grant her an interview.

Trey can't fathom working up close on a daily basis with the gorgeous girl who made him so anxious in high school. Heck, her mere presence caused him to crash into things and earned him best-forgotten nicknames, so he'd rather not see her again. Ever.

However, Lauren puts her charms on high simmer and convinces him to hire her, but pretty soon the menu sampling gets spicier than either of them anticipated.