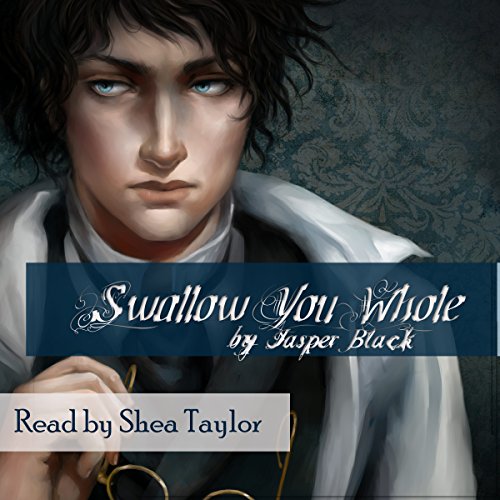 For two villainous nobles, it is a desperate means to an end. For two clever demons, it is one hell of a tax break. Henry and James have accidentally staked claim on the same soul.

Elliot Dosett, the bitter and sickly son of a successful steel magnate, summoned a demon in hopes of solving his trouble with his father and inheriting the estate. Violet Clifton, his aunt, also summoned a demon in order to rid herself of a useless husband and take over the business he leaves behind. In order to delay her own death, she also signs away Elliot's soul. And so the paperwork begins to fly.

Lady is a fallen angel. He is also one of Hell's top auditors. He is sent to monitor the activity of Henry and James. Once he finds out which demon is trying to cheat Hell, his job is to send them back in chains.

Henry will do anything to avoid being reported, dragging James and Lady down the path of a capricious scheme. Yet Satan is hot on their heels and will stop at nothing to hunt them all down; even if that means interrupting God's latest round of golf.