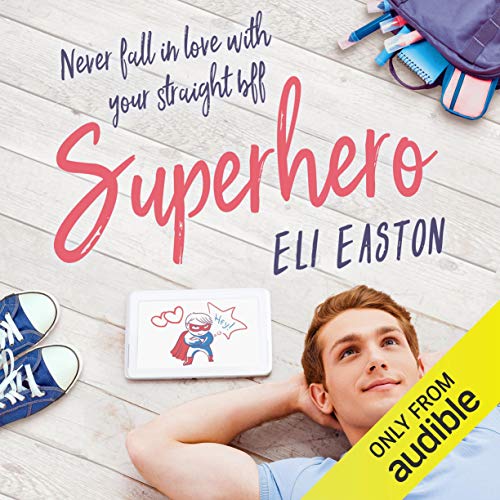 It's not easy for a young gay artist like Jordan Carson to grow up in Jefferson, Wisconsin, where all anyone seems to care about in middle school and high school are the sports teams. But Jordan was lucky. He met Owen Nelson in the second grade, and they've been BFFs ever since. Owen is a big, beautiful blond and their school's champion wrestler. No one messes with Owen, or with anyone close to him, and he bucks popular opinion by keeping Jordan as his wingman even after Jordan comes out at school.

Their friendship survives, but Jordan's worst enemy may be himself: he can't seem to help the fact that he is head-over-heels in love with a hopeless case - his straight friend, Owen. Owen won't let anything take Jordan's friendship away, but he never counted on Jordan running off to find a life of his own. Owen will have to face the nature of their relationship if he's to win Jordan back.