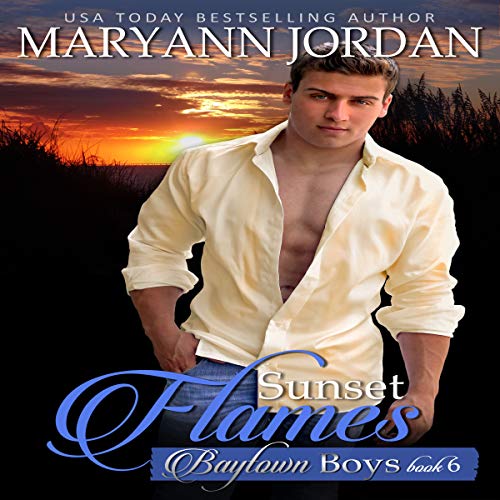 The Baytown Boys' military duty called them away to war zones, but after tours overseas, the group of friends found their way back home as men, seeking the peaceful little seaside town. Now, the band of brothers, together once more, work to provide a place for less fortunate veterans to call home. Zac Hamilton, one of the original Baytown Boys, had returned from the Navy to become the Fire Chief for the small town. But, the Eastern Shore was gripped in fear as an arsonist continued to set fires all over the county just after sunset. Madelyn Stover returned reluctantly to Baytown to bury her estranged father, but finding journals he had written left her wondering what secrets her parent’s marriage had held. A fire on her property led Zac to the beautiful newcomer and as they grew closer, discovered they had more in common than either realized. When the arsonist strikes too close to home again, can Zac keep his promise to keep her safe?