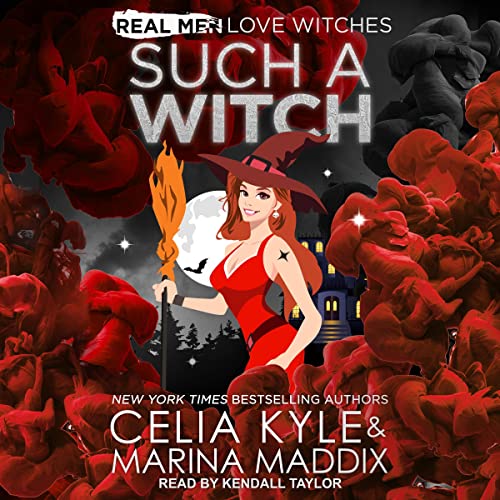 No one suspects that straight-laced witch Aurora Rhonelle comes from a family of powerful necromancers-a fact they never let her forget. So what if she prefers Anne Klein over Anne Rice and pastels over shades of black? That shouldn't make her any less respectable. Unfortunately, never having raised a dead human does damage her street cred.

With her new job as a Junior Investigator at Othercross Judiciary, Aurora is more desperate than ever to prove herself. So it comes as a pleasant surprise when her boss entrusts her with a case. One she screws up royally when the lead witness doesn't appear for court.

Just when Aurora thinks her career is over, hope arrives in the form of a captivating wolf shifter who is not only a judge on her case, but also believes she's his fated mate. She has far too much ambition to think about men at this stage in her life, but Nate's persistence-not to mention her intense attraction to the laid-back werewolf-is hard to resist.

But things aren't as they seem, and it takes the help of her wanna-be mate for Aurora to unravel the mystery. Now she just needs to unravel her feelings for Nate and reanimate a human to prove her worth.