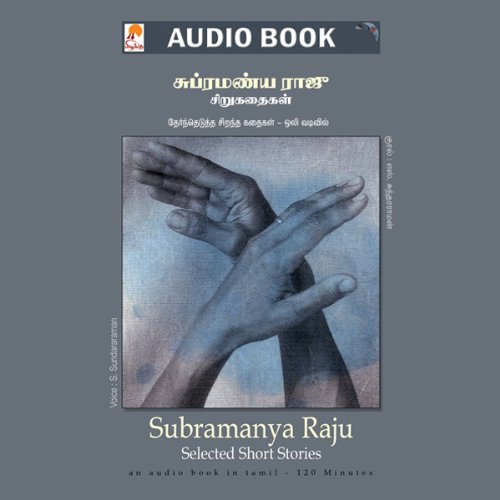 An audiobook in the Tamil language.

Subramanya Raju (1948-1987) is unique in the way that he has influenced an entire generation of readers and writers alike. Raju's first and only collection of stories that appeared in his lifetime was Indru Nijam.

For the first time, Kizhaku Pathipagam has brought out a collection of Subramanya Raju's short stories with a view to re-introducing the author to the present generation.