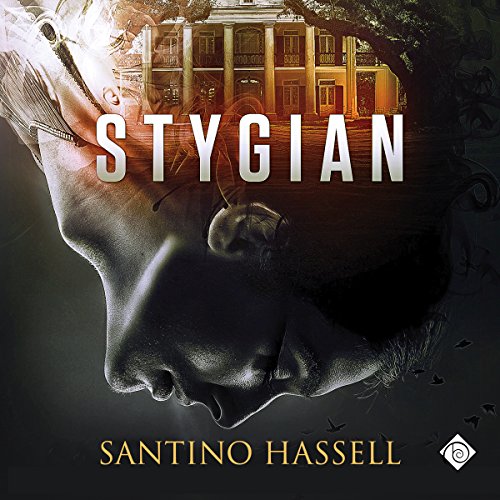 Jeremy has been isolated and adrift since the death of his brother. Most people just see him as the skinny emo kid who wears eyeliner and plays drums. No one gets him. Nobody tries. He thought the indie rock band Stygian would become his anchor, but, lost in their own problems, they're far from the family he sought.

Still, hoping to get close to Kennedy, the band's enigmatic guitarist, he follows Stygian to northern Louisiana for a summer retreat. They had planned to spend six weeks focusing on new music, but things go awry as soon as they arrive at the long-deserted Caroway mansion. Tempers flare, sexual tension boils over into frustration, and Jeremy turns away from the band to find a friend in his eerily beautiful landlord Hunter Caroway.

Kennedy suspects there's something off about the creepy mansion and its mysterious owners, but Jeremy thinks he's finally found somewhere he fits. It isn't until Kennedy forces the Caroways' secrets into the light that Jeremy realizes belonging sometimes comes with a price.