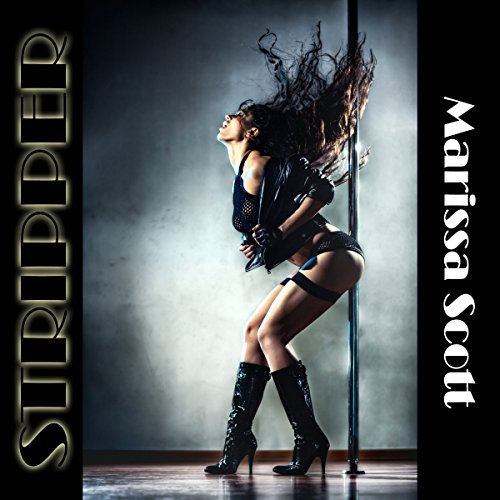 Ariel had a plan to make it in the city when she left home two years ago. But life had other plans for her. She found herself holding a job as a stripper. but one night she had had enough and up and quit. Little did she know that a chance encounter on her way home would lead to a new life of wealth, and sexual awakenings.

But as she explored her new found sexual urges, would she be able to cope with her fantansy as it came to life? Or would she give in and risk losing everything.