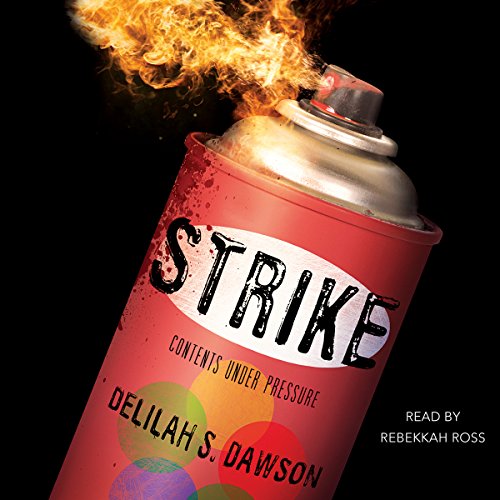 From the author of the "gritty near-future dystopian tale" (Booklist) Hit comes the thrilling sequel about an indentured assassin fighting to survive in a world of anarchy.

Time to strike back.

After faking her own death to escape her term as an indentured assassin for Valor Savings Bank, Patsy is on the run with her boyfriend, Wyatt. All she wants to do is go home, but that's never going to happen - not as long as Valor's out to get her and the people she loves.

Left with no good choices, Patsy's only option is to meet with a mysterious group that calls itself the Citizens for Freedom.

But Patsy knows the CFF has a few secrets of their own. One thing is certain: They'll do absolutely anything to complete their mission, no matter who's standing in their way. Even if it's Patsy herself.

Delilah S. Dawson brings anarchy and high-octane drama to the next explosive level in this sequel to the "practically movie-ready" (Kirkus Reviews) novel Hit.