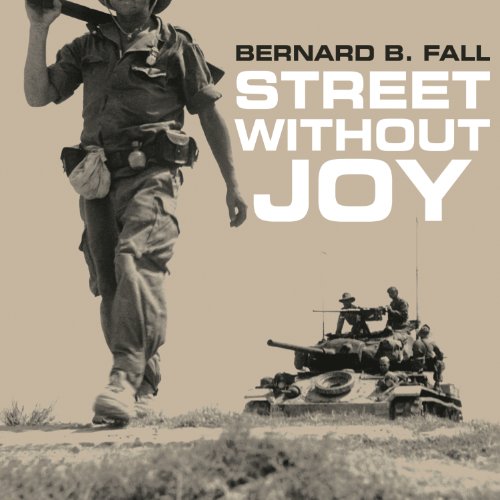 In this classic account of the French war in Indochina, Bernard B. Fall vividly captures the sights, sounds, and smells of the savage eight-year conflict in the jungles and mountains of Southeast Asia from 1946 to 1954. The French fought well to the last, but even with the lethal advantages of airpower, they could not stave off the Communist-led Vietnamese nationalists, who countered with a hit-and-run campaign of ambushes, booby traps, and nighttime raids. Defeat came at Dien Bien Phu, in 1954, setting the stage for American involvement and opening another tragic chapter in Vietnam's history.