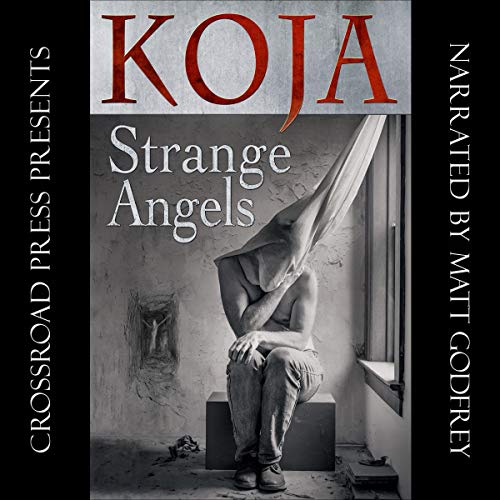 Grant, an ambitious photographer, is possessed by a young mental patient's strange drawings and becomes the disturbed young artist's confidant and guardian in a relationship that pushes Grant's own sanity to the edge.

Kathe Koja’s books include The Mercury Waltz, Under the Poppy, and The Cipher and Skin. Her young adult novels include Buddha Boy, Talk, and Kissing the Bee. Her work has been honored by the ALA, the ASPCA, and with the Bram Stoker Award.

Her books have been published in seven languages and optioned for film. She’s a Detroit native and lives in the area with her husband, artist Rick Lieder. She also runs Loudermilk Productions, creating site-specific immersive events including performances of Wuthering Heights, Alice in Wonderland, Faustus, and her own adaptation of Under the Poppy.