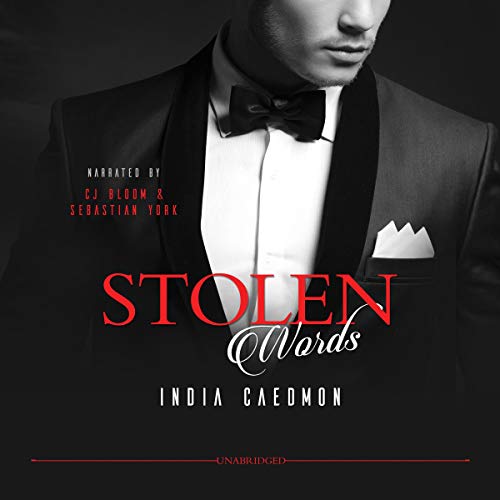 It was supposed to be one letter. One time....

Cassidy Thatcher has just been fired. In an attempt to salvage her life, she flees to New York City to rebuild her career. Desperate for hope, she passes her time writing love letters to her fiance in the US Navy, but the Big Apple has other plans.

Grayson Daniels has a brilliant mind but is not so brilliant when it comes to relationships. After being asked to assist the Navy with nuclear research, he finds himself aboard an aircraft carrier where he accidentally intercepts a letter not meant for him. Cassidy's words enthrall him...but what started as an innocent fascination soon becomes an uncontrollable desire.

When Grayson learns of Cassidy's financial problems, he manipulates matters into his own hands. And when Cassidy's relationship with her fiance begins to crumble, Grayson is there to pick up the pieces, reminding her that love doesn't always have to be a sacrifice.

His secret isn't safe for long. Can a foundation be reconstructed on stolen words? Or will Cassidy mark their romance return to sender?