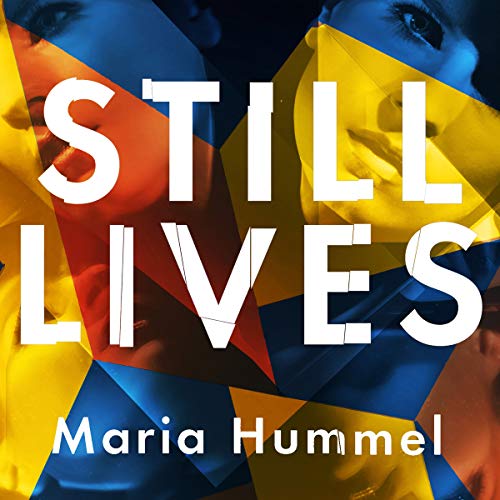 Shortlisted for amazon's best mystery/thriller of the year

As the party of the year gets underway, celebrities and patrons pour into the Rocque Museum to see Kim Lord - L.A.'s artist of the moment - stabbed, strangled, shot, and beaten. It's the opening night of Still Lives, Kim's new collection of shockingly graphic self-portraits, in which she impersonates the victims of America's most famous homicides, from Nicole Brown Simpson to the Black Dahlia.

The crowd eagerly await Kim's arrival, but she fails to appear at the gala. Among those gathered is Maggie Richter, a museum editor whose ex, Greg Shaw Ferguson, is in a relationship with Kim. When Kim is declared officially missing, and Greg is arrested on suspicion of murder, Maggie is drawn into an investigation of her own, haunted by the thought that Kim has suffered the same terrible fate as the women in her paintings.

"A thrilling mystery... still keeps us up at night, it's that good." (Reese Witherspoon)

"A gripping and entertaining mystery, and a biting cultural critique that seeks to understand our obsession with the violent deaths of beautiful women." (Bustle)

"A taut thriller...she writes a hell of an ending." (LA Review of Books)