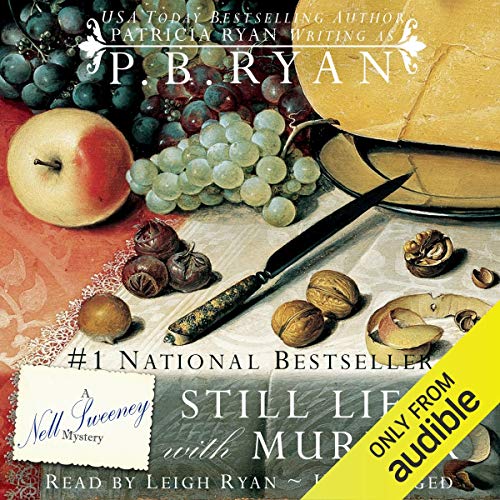 Boston, 1868: The dawn of the Gilded Age, an era of burgeoning commerce and invention, of unimaginable new fortunes and lavish excess—for some. Born into dismal poverty, young Nell Sweeney scratches by on her wits and little else until fortune blesses her with a position as nursery governess to the fabulously wealthy Hewitts. But she soon learns that ugly secrets lurk beneath the surface of their gold-plated world.

The Hewitts’ eldest son, William, a former Union Army battle surgeon and the black sheep of the family, was reported to have died three years before in a notorious Confederate prison camp. But one snowy February afternoon, his parents learn that he is, in fact, still alive—and in jail for having murdered a man while intoxicated on opium. Infuriated by his son’s deception and convinced of his guilt, August Hewitt forbids his wife from coming to Will’s aid, so she begs Nell to help exonerate him. Nell finds that she must delve into the kind of dark and treacherous underworld she thought she’d left far behind if she is to unearth the truth before the hangman’s noose tightens around William Hewitt’s throat.

"A beautiful combination of entertaining characters, minute historical research, and a powerful evocation of time and place. I'm very glad there will be more to come." ( New York Times best-selling author, Barbara Hambly)
"P.B. Ryan makes a stunning debut with Still Life With Murder...I can't wait for the next installment." (Best-selling author, Victoria Thompson)
"If you like fast-moving, accurately drawn, historical mysteries, you won't go wrong by trying Still Life With Murder." (Reviewing the Evidence)