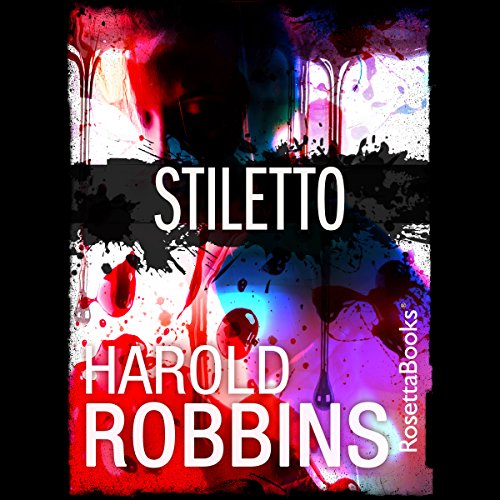 Cesare Cardinale is an amoral, aristocratic Italian playboy - an entrepreneur and race car driver who wants for nothing - whether it's fast cars, beautiful women, or orgies of debauchery. Cesare, however, has two dirty secrets: First, he has a penchant for violence that borders on the sadistic and sociopathic; second, he owes his extravagant life to a Sicilian Mafia don, creating a seemingly perfect relationship - as he leads a double life as a Mafia assassin. But when Cesare is ordered to murder four U.S. government witnesses in protective custody, he attracts the attention of a mysterious special agent who will stop at nothing to bring the crime syndicate down.

Soon Cesare is engaged in a lethal game of cat-and-mouse against both an adversary who is more than his match, as he understands what makes Cesare tick, and the Mafia, who fears he might talk.

From the author of The New York Times number one best-selling novel The Carpetbaggers comes a story about the Mafia, written when American leaders like J. Edgar Hoover were still skeptical about the existence of an Italian-American organized crime network or the Cosa Nostra. Published a decade earlier, this novel inspired books like Mario Puzo's The Godfather and helped ignite American pop culture's insatiable fascination with the Mafia that continues today.