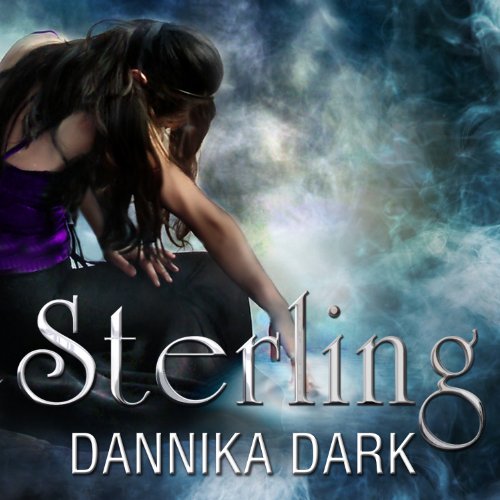 Zoë Merrick lived an ordinary life until late one night, she was brutally attacked and left for dead. She survived, saved by a stranger who witnessed her undergo a physical transformation. That's not the only thing that's different. Zoë is unable to control an unexplainable energy coursing through her body.

Justus De Gradi is a man who can teach her that control. He's handsome, arrogant, and not entirely human. He reveals that she is a Mage - an immortal made of light, not magic. She must now make a choice: Rebuild her life in the human world with the man who saved her, or live with Justus and learn how to use her extraordinary gifts. Justus has sworn an oath to protect her life, but can he guard her from the one man who has a right to claim it?

"One of the most balanced stories in terms of darkness, action, romance, and humor that I've read in a long time." (Grave Tells)