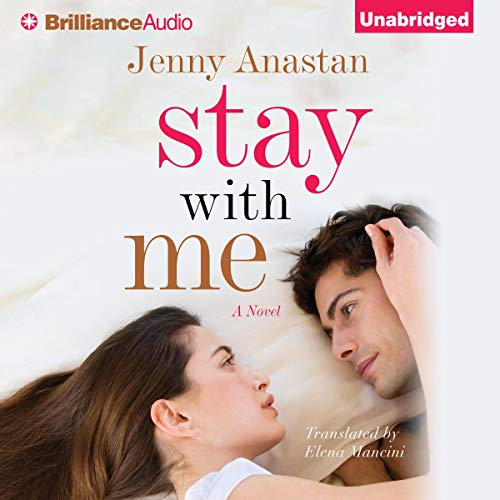 Zoe thought she could accept the terms of their affair: exceptionally hot, no-strings-attached sex. But when Andrew coldly informs her of his impending move to New York - and unknowingly turns her world upside down - Zoe tries to forget her unspoken wishes for something more and attempts to move on with her life.

Just as she seems to have found a bit of stability and serenity, Andrew unexpectedly reappears - as the fiancé of Zoe's vapid, cruel cousin, Ashley. Harboring a secret hope that remains undiminished by time, Zoe attempts to keep her distance and protect her heart. But Andrew's presence is hard to ignore. And if he uncovers the truth, Zoe will be forced to face the consequences of their past and risk opening herself up to an uncertain future.