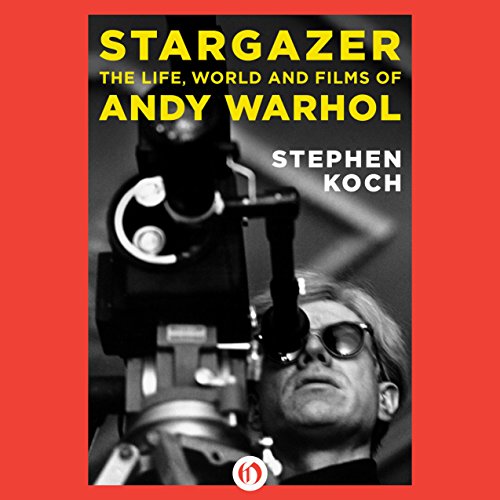 The classic study of a man who redrew the boundaries of art.

In this must-listen volume, Stephen Koch provides unprecedented detail on Warhol's life and work, giving particular attention to a medium that found Andy at his wildest: film. In one who made paradox into an art form, Koch finds that there was inspiration and brilliance on both sides of the public image that Warhol so meticulously crafted.