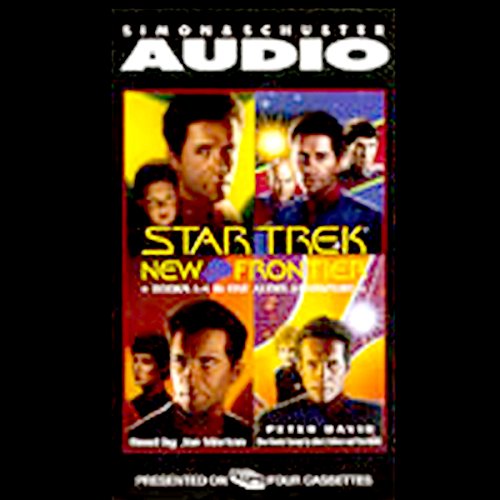 Sector 221-G: For the whole of Federation history, this large volume of space has been controlled by the Thallonians, a cruel, militaristic race of whom little is known except that they rule the other races in their sector with an vicious iron hand. Now the Thallonian Empire has collapsed and the systems it once ruled are in chaos. Old hatreds are surfacing. Petty tyrants control deadly weapons. World after world is descending into disorder and self-destruction. The Federation must send a starship to help where it can and report what it finds. That ship is the U.S.S. Excalibur, a newly refit Ambassador-class starship manned by a crew of Starfleet's best and brightest, including some old friends from Star Trek, The Next Generation and some of the strongest new characters ever found on a Federation starship. Join Captain Calhoun and the crew of the Excalibur as they explore strange new worlds, seek out new life and new civilizations, and boldly go where no one has gone before!