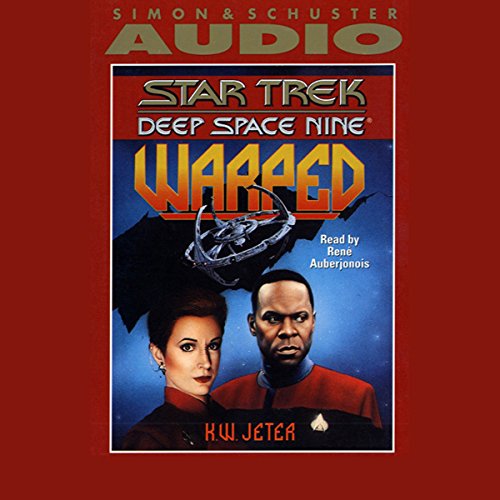 Political tensions on Bajor are once again on the rise, and the various factions may soon come to open conflict. In addition, a series of murders on the station have shaken everyone on board. While Security Chief Odo investigates the murders, Commander Sisko finds himself butting up against a political faction that plans to take over Bajor and force the Federation to leave Deep Space Nine. Odo soon traces the murders to a bizarre and dangerous new form of holosuite technology. As the situation deteriorates on Bajor, Sisko learns that the political conflict and the new holosuites are connected. They are both the work of a single dangerous man with a plan that threatens the very fabric of reality. But the plot is darker than anything Sisko has faced before, and to defeat it, he must enter the heart of a twisted, evil world that threatens to overtake the station - and his own son.