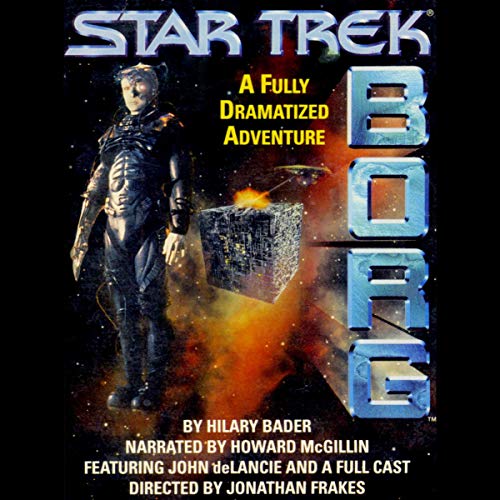 Cadet Qaylan Furlong's father was killed by the Borg in the battle of Wolf 359. Now, 10 years later, the Borg are attacking again, and Starfleet won't allow Cadet Furlong to stay aboard the Starship Cheyenne to avenge his father's death - but Q will. He'll do better than that, in fact, taking the cadet back in time and putting him on the same ship as his father to give Qaylan a chance to save him - and the entire Federation - on a mission of extreme danger, difficult choices, and suprising results.