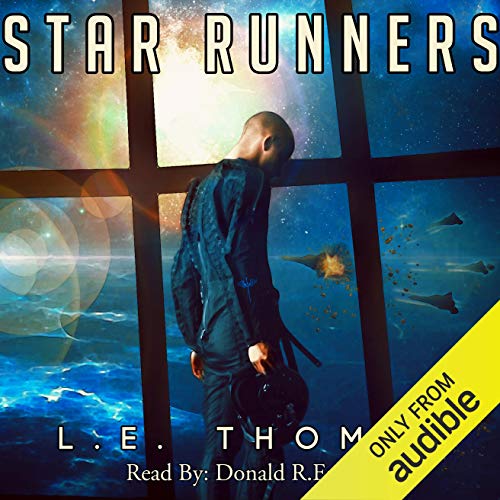 I wish I could tell you how cool this is.

With those words uttered by his best friend during an online chat, Austin Stone, a high school senior, forces himself to accept the fact his friends are leaving him behind.

With average grades, less than stellar play in baseball, and a single mother struggling to make ends meet, it looks as if Austin's only way to continue his education would be through some kind of miracle.

His only escape is playing an online space simulation, Star Runners. It seems to be the only environment in which he excels. However, being a champion Trident Starfighter isn't something you want to brag about in public nor will it help earn a scholarship.

But as soon as Austin is about to give up on college he reaches the top of the elite server. He receives an invitation from a school shrouded in secrecy promising to unlock his hidden potential. With no other options, Austin takes the offer.

What Austin doesn't realize is that his dream of going to college has just opened up the cosmos and will challenge everything Austin thinks he knows about himself and the universe.