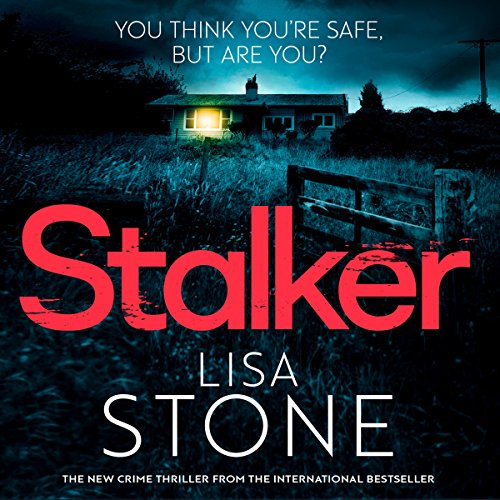 Someone is always watching....

Derek Flint is a loner. He lives with his mother and spends his evenings watching his clients on the CCTV cameras he has installed inside their homes. He likes their companionship - even if it’s through a screen.

When a series of crimes hits Derek’s neighbourhood, DC Beth Mayes begins to suspect he’s involved. How does he know so much about the victims’ lives? Why won’t he let anyone into his office? And what is his mother hiding in that strange, lonely house?

As the crimes become more violent, Beth must race against the clock to find out who is behind the attacks. Will she uncover the truth in time? And is Derek more dangerous than even she has guessed?

"I was gripped immediately." (Katerina Diamond, best-selling author of The Teacher)