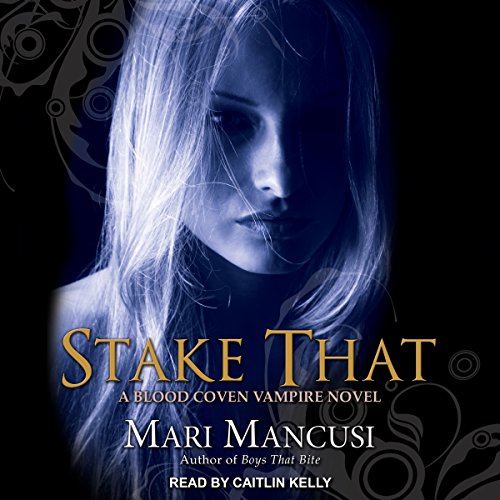 Sisters. They'll swipe your clothes, your boyfriends, your destiny. But it wasn't exactly Rayne's twin Sunny's fault. Magnus, a vamp hottie and coven leader, mistook Sunny for Rayne last month and bit her instead. Now they're doing the inter-species dating thing.

Turns out that for every generation, there's a Vampire Slayer - and this time around, it just happens to be Rayne MacDonald. Her first mission: infiltrate a seedy vamp bar downtown and expose its vampire owner for purposely spreading a blood disease he created himself - a task almost harder than passing trig. After going at it alone once, Rayne realizes she needs help. So Magnus sends his sexy Goth buddy Jareth to go undercover with her. And, frankly, Rayne wouldn't mind going under the covers with him. Maybe fate doesn't bite after all . . .