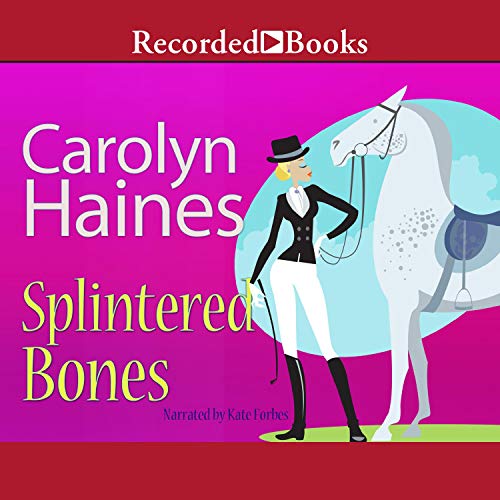 She may be a Mississippi belle, but Sarah Booth Delaney is no pampered daddy’s girl. Unwed and over thirty, Sarah has her own set of problems - like coping with regular hauntings by her great-great-grandmother’s nanny, a busybody of a ghost who’s set on marrying her off to the first suitor who comes calling. But when an old friend is in trouble, Sarah Booth doesn’t hesitate to get involved. Eulalee McBride has confessed to murdering her husband...and she wants Sarah to dig up the dirt on the violent scalawag to prove he got what he deserved.

Sarah Booth suspects that her friend is lying through her pearly whites...but why? There’s certainly no lack of suspects in Zinnia, Mississippi, including Bud Lynch, a horse trainer who arouses killer lust in the town’s women. As Sarah Booth begins to put together the pieces of the case, a killer is preparing to strike again. And this time it could send one late-blooming southern sleuth into an early grave.