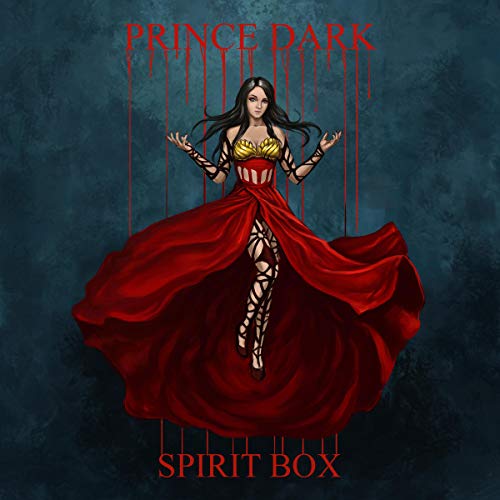 One day, one routine day is about to change the boring life of a normal British family. When the husband got promoted in an American branch, he broke the news to his beloved wife (that happens to be a school teacher) and his two kids from the opposite side of the social spectrum Scott and Stacie.

Despite all the differences all did agree to explore the unknown and the adventures of the so called new life, everyone were so passionate and excited about. They chose to move to Savannah, GA only to find out the secrets and mysteries that behold them in their new home. The so called dream quickly becomes a nightmare, fading away with unpredictable escape, magical touch, and a sinister plan. Was it all worth it? Open the box and play the game!