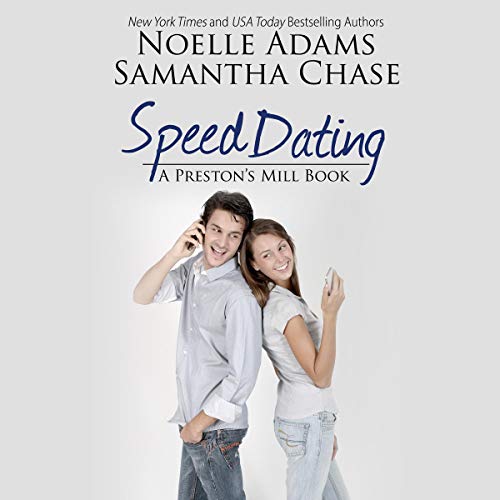 Forget all those other best-friend romances you might have heard.

Jace and Isabella have only known each other...since kindergarten. And he hasn’t been secretly in love with her...for more than six or seven years. She doesn’t make him bristle with jealousy when she goes out with other guys...that he’ll admit to. And she doesn’t get all flustered and confused when she starts to find him incredibly sexy...too often.

But they definitely don’t transform their friendship into romance...right away.

Isabella has known Jace all her life, and she’s been best friends with him since high school, when she used to date his best friend. Now she’s ready to settle down and get married, and she’s decided that her sister’s wedding in three months is her deadline. She’s going to find the man of her dreams in time to take him to the wedding.

Now if only Jace would stop acting strange and territorial so he could help her.