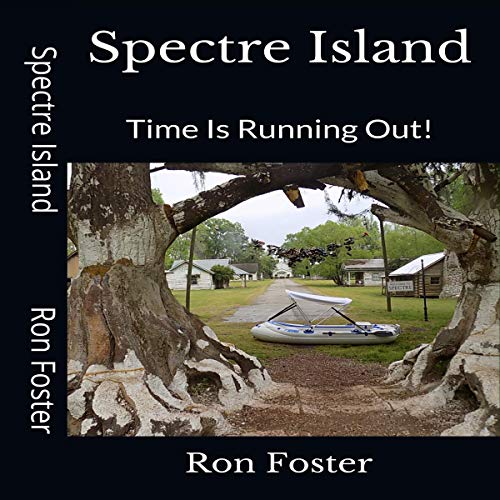 Spectre Island: Time is Running Out!

Spectre Island: Time is Running Out!

A satirical, often humorous, but practical look at how three groups of people will end up trying to survive the apocalypse when stuck on a sinking Island.

The setting for the event is an apocalyptic author, listeners get together, prepper camp out which is occurring in Alabama when a geomagnetic storm triggers a chaotic pole shift like event causing earthquakes and flooding. The electrical grid has gone down and the unexpected slip of Earth’s Tectonic plates grinding together causes the New Madrid Fault line in Tennessee to tear itself apart and alter America’s continental shape and coastlines forever. The dystopian world of an old Spanish moss-covered movie set attraction not far from a small southern town becomes the base of operations for the survivors. Everyone one is forced to choose for themselves their own path when it comes to how to compete for survival in this newly evolving post-apocalyptic world.

The small-town locals, the event campers and the parks day visitors must all compete with bared teeth for limited resources and food before time runs out and starvation takes its deadly toll. A study in preparedness psychology and strategies as different minded or focused groups of people get their vehicles stranded on the island after the causeway leading to the mythical town of Spectre floods. The politically connected landowner is overwhelmed with the refugees and wants the National Guard to come take them away to FEMA camps, but the surviving preppers say no and are willing to fight!

A fun listen technothriller that will test your resolve, make you question your readiness and resiliency to societal breakdown and space weather climatic solar and geophysical or geographic disasters impacting earth!