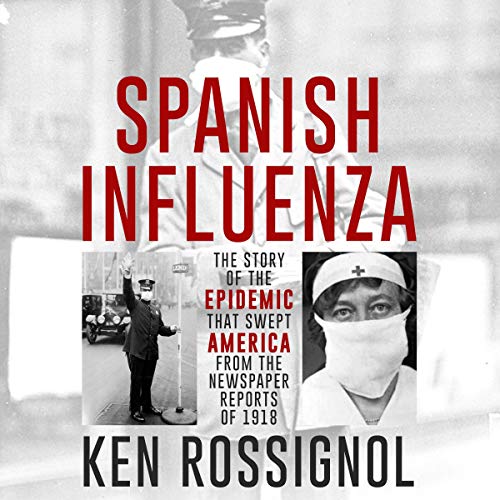 The story of the Spanish Flu of 1918 is best told and understood from the newspaper reports of publications large and small from every corner of the United States. The news reports have been picked at random, with an emphasis on selecting news articles that told of effects in the rural, small towns, cities, army camps, navy yards, with armed forces deployed at sea and in France as well as on Indian Reservations.