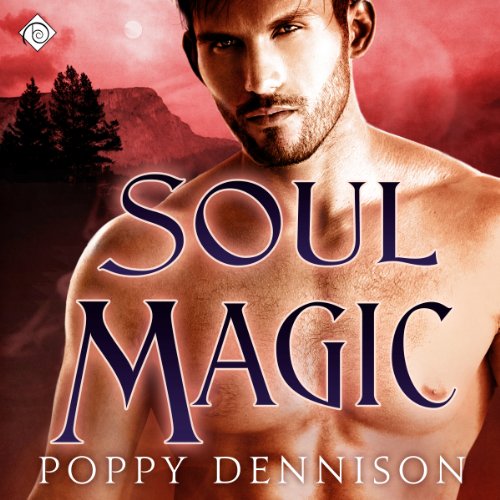 Blood runs soul-deep. Cormac hasn't been the same since the night the High Moon Pack was attacked. With his magic weakened, he's consumed by a bloodlust he hasn't felt since he first became a vampire. His need to replenish his power makes him a danger to his last remaining family member, and his hunger makes him careless. And that's just the beginning of his troubles. Feeding from pack, beta Liam Benson was supposed to slake his appetite, not leave him craving more.

Simon Osborne and Gray Townsend are trying to fight a being history says shouldn't exist - one with all three types of magic. The pack must use all of their resources to combat the mysterious triad, even turning to the shady Council of Mages for help. While Cormac struggles to reconcile his past failures with his current desires, Simon must attempt the impossible: An alliance between mind, body, and soul.