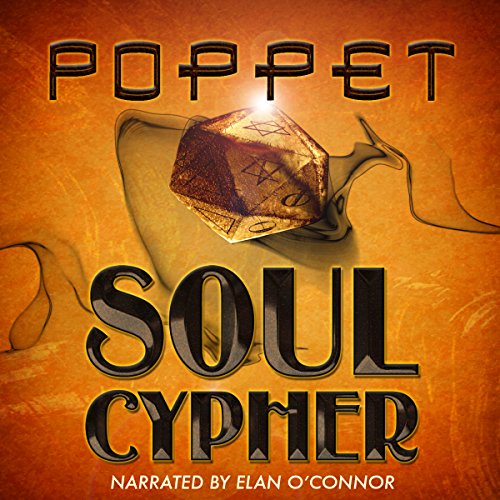 Taniya Sexton is an ordinary downtrodden girl with authority issues. Having the working day from hades, she is sucked from our reality and into the fifth dimension when summoned to wage a war. Instantly she's elevated to god status and is worshipped as the almighty god Amrak.

Playing god by ear is challenging enough, but without warning she's dumped into the region of her nemesis, the god Adnachiel. Faced with drooling foamers and alien creatures, scrambling to distill hostility, she falls chin first for the gorgeous man, seduces and overthrows her enemy, and, on returning home when her mission is over, finds herself suddenly in the employ of the Bureau of Her Majesty the Queen, as a secret universal spy.

Hold on to your sides, as this is hilariously sidesplitting.