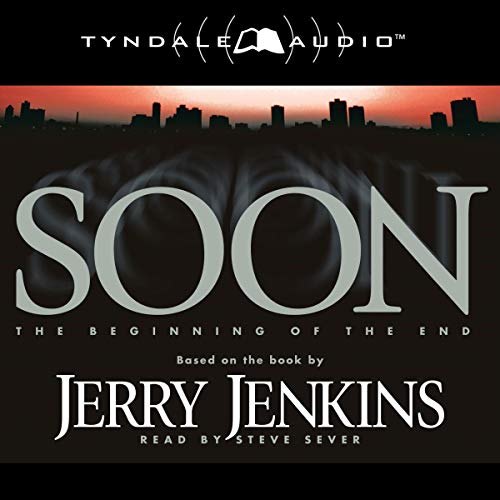 In the aftermath of World War III, world leaders resolve as never before to eliminate war. The global conflict killed millions and wiped out entire countries. All nations agree to eradicate the most serious threat to world peace: religion.

Paul Stepola is a leader in the world's backlash against religious extremists. As an agent for the National Peace Organization, Paul relishes his job. It's not enough that the law has forced religion underground. With unlimited resources, Paul is determined to expose religious zealots, flush them out and destroy them.

His quest leads him to startling revelations, supernatural events he can't explain. The religious underground call them miracles. Paul calls them conspiracies. Until one hits close to home, and Paul can no longer deny the truth.