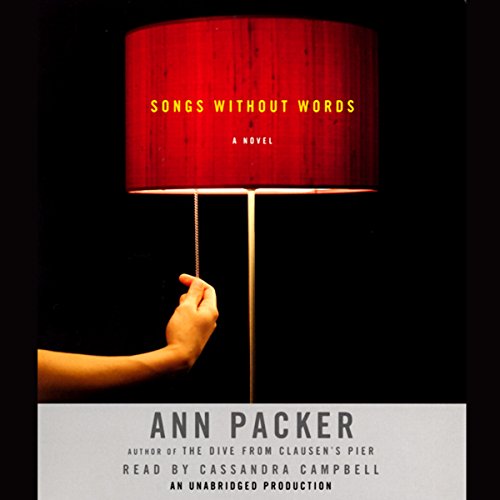 Ann Packer's debut novel, The Dive from Clausen's Pier, was a nationwide best-seller that established her as one of our most gifted chroniclers of the interior lives of women. Now, in her long-awaited second novel, she takes us on a journey into a lifelong friendship pushed to the breaking point. Expertly, with the keen introspection and psychological nuance that are her hallmarks, she explores what happens when there are inequities between friends and when the hard-won balances of a long relationship are disturbed, perhaps irreparably, by a harrowing crisis.

Liz and Sarabeth were childhood neighbors in the suburbs of Northern California, brought as close as sisters by the suicide of Sarabeth's mother when the girls were just 16. In the decades that followed - through Liz's marriage and the birth of her children, through Sarabeth's attempts to make a happy life for herself despite the shadow cast by her mother's act, their relationship remained a source of continuity and strength.

But when Liz's adolescent daughter enters dangerous waters that threaten to engulf the family, the fault lines in the women's friendship are revealed, and both Liz and Sarabeth are forced to reexamine their most deeply held beliefs about their connection. Songs Without Words is about the sometimes confining roles we take on in our closest relationships, about the familial myths that shape us, both as children and as parents, and about the limits, and the power, of the friendships we create when we are young.

"A richly nuanced meditation on the place of friendship in women's lives." ( Publishers Weekly)