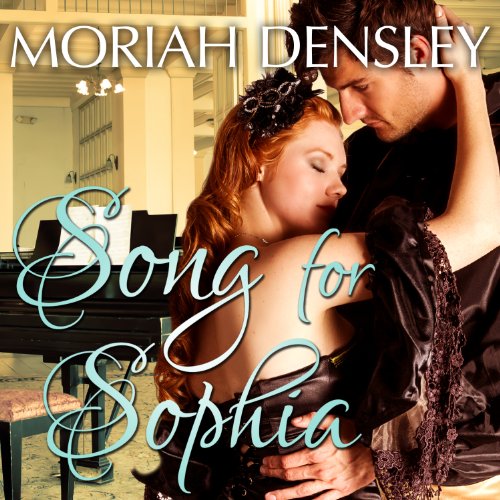 Desperation has led Anne-Sophia Duncombe to a life of exile. Still, she is always just one mistake away from capture and a marriage she would rather die than endure. As a last resort to remain hidden from her former life, Sophia attempts a radical scheme: a life of humility and disguise. Rumor has it that Wilhelm Montegue, the Earl of Devon, is insane. A tormented war hero haunted by scandal, he is only tolerated because of his brilliant mind and swarthy good looks. His unmentionable "condition," which keeps him confined to his country home, is also the source of his talent for composing music. When a new housemaid is hired at Rougemont, Lord Devon is perplexed to find himself fascinated by her. He knows the exquisite beauty is keeping secrets but her siren's voice draws him ever closer, and he can't resist the intoxicating scent of danger surrounding her.

"Song for Sophia is one of the finest historical romances I ever read. The characters were so complex, yet believable, and the writing was sharp, intelligent, and witty. Moriah has a rare talent." ---Kaki Warner

Heather Wilds is an incredibly accomplished narrator, but this book is still quite disturbing. A hero who cuts the fingers of his opponent without showing emotions or doubts makes me feel sick. The style doesn't grip me either,...