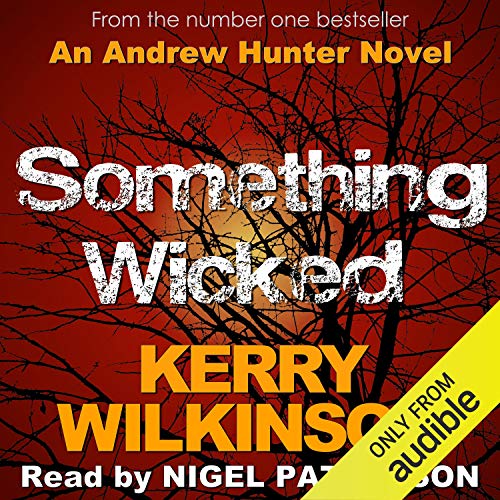 From Kerry Wilkinson, the best-selling author of the Jessica Daniel novels, comes a new crime series.

Nicholas Carr disappeared on his 18th birthday and the world has moved on. His girlfriend has gone to university, his friends have got jobs, the police have other things to look into.

But his father, Richard, is still stuck on the three fingers the police dug up from a sodden Manchester wood. What happened to Nicholas on the night he disappeared, and why did he never come home?

Private investigator Andrew Hunter is Nicholas' last hope - but Andrew has his own problems. There's something about his assistant that isn't quite right. Jenny's brilliant but reckless, and he can't figure out what she gets from their working relationship. By the time he figures out who's a danger and who's not, it might all be too late...