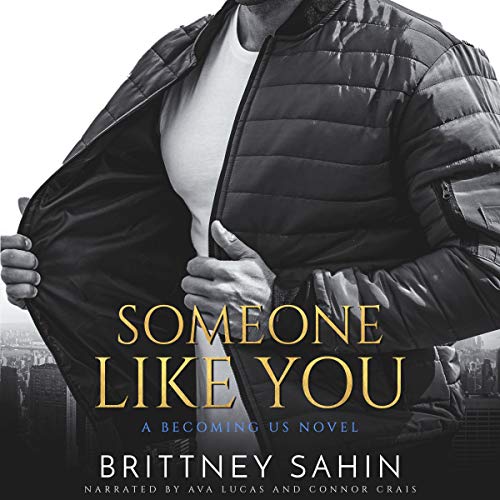 A former Navy SEAL. A father. And totally off-limits.

A week later, she came home to find him sweaty and shirtless with a tape measure in hand, remodeling her loft. As a Parker-King, she's not allowed to want someone like Noah Dalton. She's sick of her life, though. Sick of the rules of being a Parker-King. She wants something more, even if it isn't forever. Finding comfort in the arms of a SEAL is easy, not falling for one...not so much.

Noah left the military and moved to New York for one reason: his daughter. Not for some uptight businesswoman - a Manhattan elitist. So when Grace offers him the kind of relationship that no hot-blooded man can turn down, he should say no. And when her seemingly put-together life spins out of control, and his instincts to protect and save kick in, he should turn away. But he doesn't.