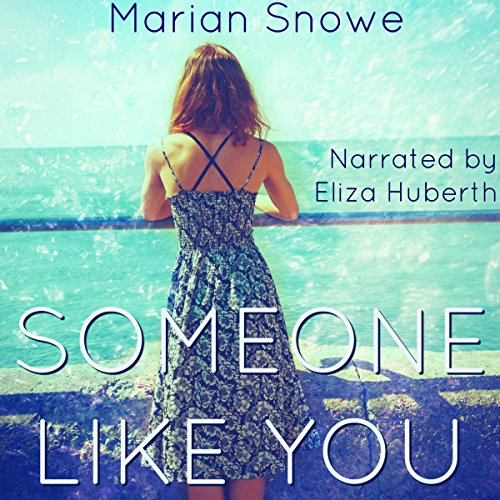 Have you ever fallen for the wrong person? Maggie Zurek is a high-powered executive who just pulled off the crowning achievement of her business career. Her future looks bright, but when a sleep-deprived car accident causes her family to send her on a forced vacation, Maggie is furious. It's the worst possible time to waste two weeks at an island on the Maine coast. But she's even more furious when she discovers that her sister signed her up for a self-help painting class with a teacher who is Maggie's polar opposite.

Delphine Moss is free-spirited and reckless, a woman who shamelessly flaunts convention. She delights in challenging Maggie's perfectionism and rigid views, and in spite of herself, Maggie is entranced by Delphine's siren song. She's never fallen for a woman before, so Maggie is utterly unprepared for the storm of emotions that Delphine excites in her. And there's nothing Maggie hates more than feeling unprepared.

A passionate encounter leaves Maggie shaken to her very foundations, and she leaves the island, vowing never to set eyes on Delphine again. But in the course of a year, fate - a force Maggie never believed in - conspires to turn both of their lives upside down, and their unlikely reunion sends Maggie's inhibitions up in smoke. As the two women join forces to save Delphine's island, Maggie struggles to come to terms with her feelings. Can two people who are so fundamentally different ever be happy together? And if Maggie allows herself to truly fall for Delphine, will Delphine ever see her as more than a conquest?