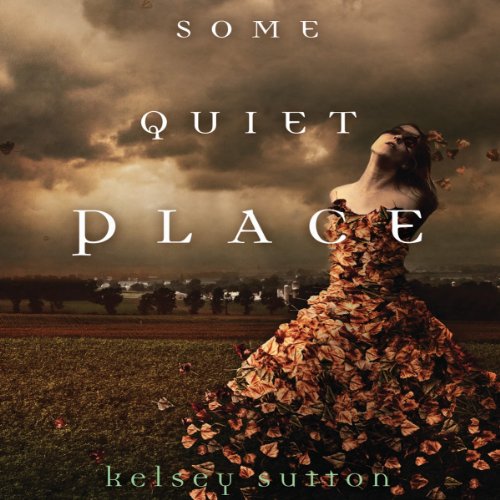 I can't feel sadness, anger, or fear. I can't feel anything. I've grown talented at pretending.

Elizabeth Caldwell doesn't feel emotions... she sees them in human form. Longing hovers around the shy, adoring boy at school. Courage materializes beside her dying friend. Fury and Resentment visit her abusive home. They've all given up on Elizabeth because she doesn't succumb to their touch. All, that is, except beautiful Fear, who sometimes torments her and other times plays her compassionate savior. He's obsessed with finding the answer to one question: What happened to Elizabeth to make her this way?

They both sense that the key to Elizabeth's condition is somehow connected to the paintings of her dreams, which show visions of death and grief that raise more questions than answers. But as a shadowy menace begins to stalk her, Elizabeth's very survival depends on discovering the truth about herself. When it matters most, she may not be able to rely on Fear to save her.