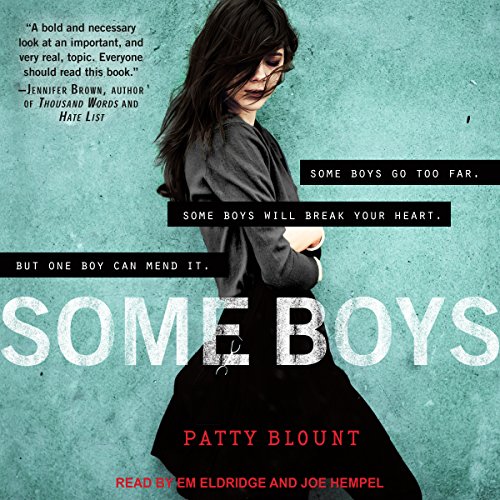 Some girls say no. Some boys don't listen.

When Grace meets Ian, she's afraid. Afraid he'll reject her like the rest of the school, like her own family. After she accuses Zac, the town golden boy, of rape, everyone turns against her. Ian wouldn't be the first to call her a slut and a liar.

Except Ian doesn't reject her. He's the one person who looks past the taunts and the names and the tough-girl act to see the real Grace. He's the one who gives her the courage to fight back.

Made me mad, made me scream (at the characters and out off frustration) and concluded everything I hoped for.