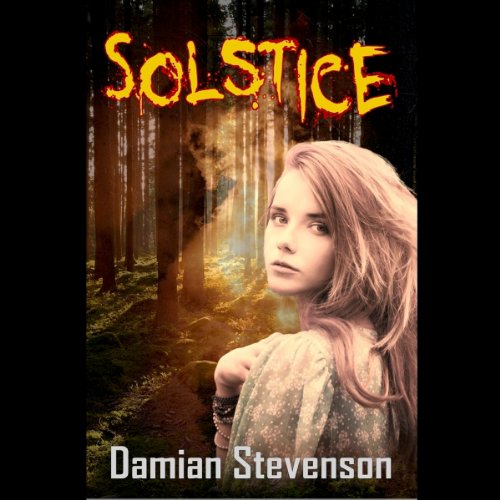 In this disturbing new novella by thriller master Damian Stevenson, a young woman with a history of mental illness descends into madness when her missing boyfriend is declared by all to be a figment of her imagination.

Dana March is thrust into a game of shadows where nothing is what it seems and she must fight to preserve her own sanity in the face of overwhelming evidence that points to her having made up a story about an abduction.

With no one to vouch for her alleged boyfriend's existence, Dana must fight to preserve her grasp on reality while playing detective in an environment that suggests civilization is a thin veneer over man’s deepest, darkest impulses.

Solstice is a gripping, provocative pause-resister that will leave you guessing about the truth until the very end.