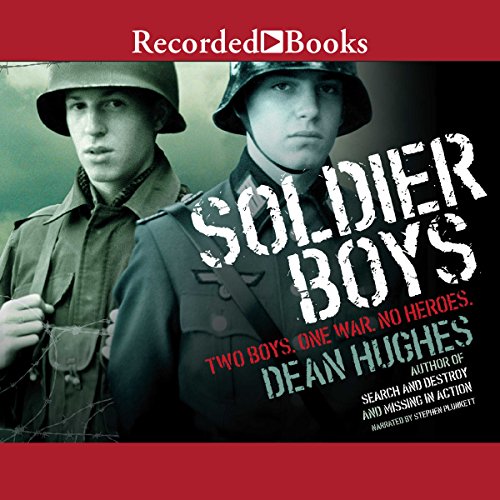 Spencer Morgan and Dieter Hedrick are on opposite sides of the war and fighting for the same thing.

At the age of 15, Dieter's blind devotion gets him promoted from Hitler Youth into the German army. Dieter's determined to prove his allegiance and bravery all costs.

Spence, just 16, drops out of his Utah high school to begin training as a paratrooper. He's seen how boys who weren't much in high school can come home heroes, and Spence wants to prove to his friends and family that he really can be something.

Their worst fear was that the war would end too soon - that they wouldn't get the chance to prove themselves. But when they finally see the action they were hoping for, it's like nothing they could have ever imagined.