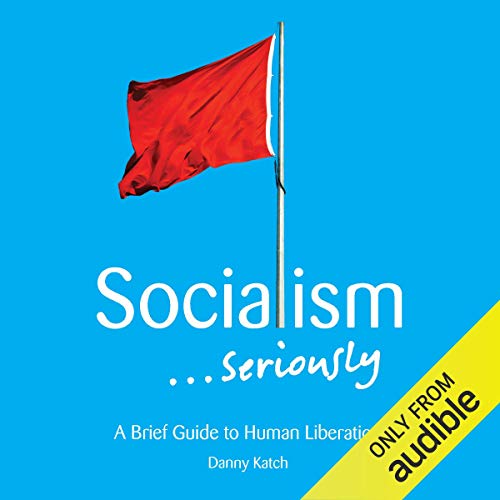 Opinion polls show that many people in the US prefer socialism to capitalism. But after being declared dead and buried for decades, socialism has come to mean little more than something vaguely less cruel and stupid than what we have now. That's not exactly going to inspire millions to storm the barricades.

Danny Katch brings together the two great Marxist traditions of Karl and Groucho to provide an entertaining and insightful introduction to what the socialist tradition has to say about democracy, economics, and the potential of human beings to be something more than bomb-dropping, planet-destroying, racist fools.