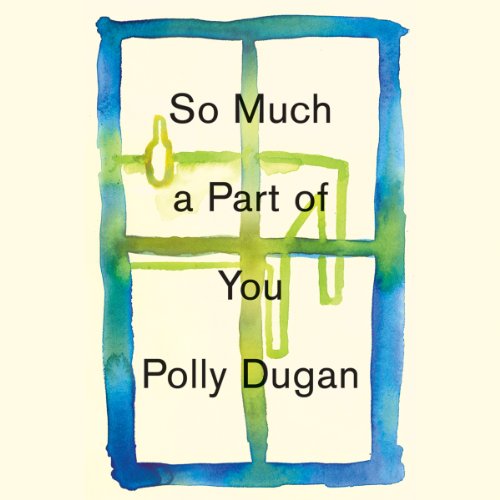 So Much a Part of You

Anna Riley and Anne Cavanaugh have had a lover in common, but it's not until a pivotal moment in one of their lives that their paths unforgettably converge. The linked stories in So Much a Part of You "read like whispered secrets". (Scott Nadelson)

Peter Herring was the center of Anne's universe in college, and now, a few years later, he's become the center of Anna's, and merely a minor player in his ex-girlfriend's world. That is, until Peter and Anna are invited into Anne's parents' home to visit with her dying mother, and he finds himself drawn back into her orbit. Years later, when her own mother is dying, Anna will find herself yearning to reach out to Anne, with whom she had shared such a brief but intimate bond, and find solace in that moment from long ago.

Perspective evolves with time, and so with time, what Peter means to each woman - as lover, as friend, as connection to the past - also evolves. Through exploring Anne's and Anna's ties to Peter and unfolding the narratives of the people who weave meaningfully in and out of their lives, Polly Dugan reveals the power of family secrets, the ripple effects of her characters' emotional choices, and how poignantly their intertwined relationships shape who they are and how they love.

Possessing that rare ability to write the sweep of emotion with tenderness, Polly Dugan invites listeners to witness the moments that define her characters - the moments that come back full circle to comfort or haunt them, or both. So Much a Part of You will break your heart and still have you asking for more.

Das sagen andere Hörer zu So Much a Part of You