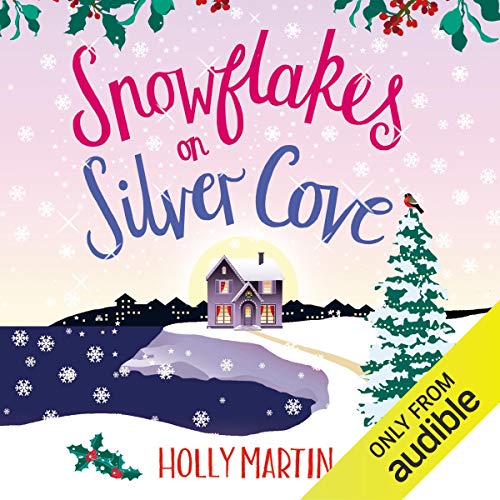 Libby Joseph is famous for her romantic Christmas stories. Every December, readers devour her books of falling in love against the magical backdrop of the Christmas season. If only Libby believed in the magic herself.

Struggling to finish her current novel, Libby turns to her best friend and neighbor George Donaldson to cheer her up. But George also needs a bit of support himself. Nervous about getting back into the dating saddle after splitting from his wife, he and Libby strike a deal. She will teach George how to win over the ladies, and Libby will in turn be inspired to inject her novel with a good dose of romance.

As Libby and George explore the beautiful White Cliff Bay on a series of romantic Christmas-themed dates, Libby finds herself having more fun than she's had in ages and discovers feelings that she never knew she had for George.

But is it too late? Will George win someone else's heart or can Libby act like the heroine in one of her stories and reach for her own love under the mistletoe this Christmas?

Snuggle up with a piece of Christmas cake and mulled wine, and spend the festive season at White Cliff Bay. You won't want to leave!