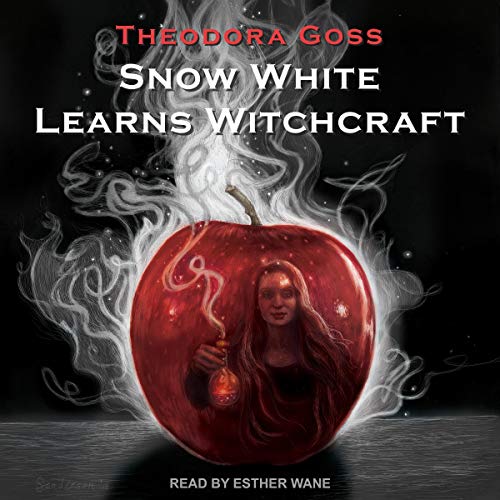 A young woman hunts for her wayward shadow at the school where she first learned magic - while another faces a test she never studied for as ice envelopes the world. The tasks assigned a bookish boy lead him to fateful encounters with lizards, owls, trolls, and a feisty, sarcastic cat.

A bear wedding is cause for celebration, the spinning wheel and the tower in the briar hedge get to tell their own stories, and a kitchen maid finds out that a lost princess is more than she seems. The sea witch reveals what she hoped to gain when she took the mermaid's voice. A wiser Snow White sets out to craft herself a new tale.

Science Fiction and Fantasy Writers of America Grand Master Jane Yolen, in her introduction, proclaims that Goss "transposes, transforms, and transcends times, eras, and old tales with ease. But also there is a core of tough magic that runs through all her pieces like a river through Faerie...I am ready to reread some of my new favorites."