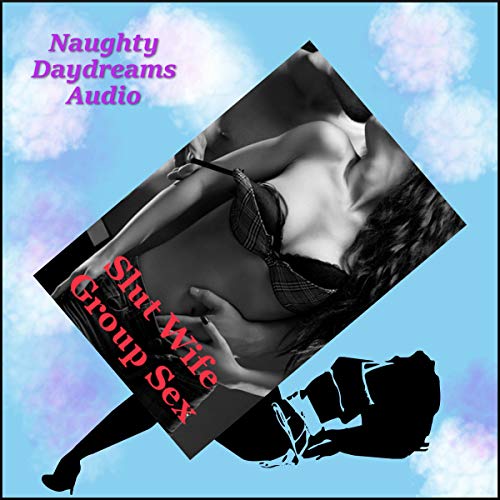 "Me, My Husband and My Old Boyfriend? (A Hot Wife Share Double Team Erotica Story)"

Trent and Paula have always been sexually adventurous, and both of them want to bring another person into the bedroom. Still, they’re finding it hard to be both spontaneous and responsible. They don’t want things to be awkward with a friend, and neither is really sure what to do. When Trent discovers a swingers club, they give it a shot. Things still don’t seem to be working out though, but then they come across Patrick and Jamie, and everything changes. Back at their home, Jamie experiences more than she ever has before as this slut wife gets her first lesbian sex, her first double-team sex, and her very first anal sex!

"Tied Up by My Husband for His Friend’s Pleasure (My Wife’s Secret Desires Episode No. 1)"

Korrine and her husband have been so busy that they haven’t spent much time together at all. To deal with her loneliness and her sexual frustration, she’s taken to dreaming about a list of fantasies one of her magazines reported as the top 10 fantasies for women. She doesn’t know her husband’s found the list and decided to make every one of the fantasies come true, and the first one up is the fantasy of domination. Korrine is in for bondage and rough sex because Max has told his best friend, Darrin, to f--k his wife, and he’s told him to f--k her hard!

"Helping My Neighbor Do Her Husband"

Warning: This audiobook contains very explicit descriptions of various sexual encounters and activities involving slut-wife group sex. It is intended for mature listeners who will not be offended by graphic depictions of sex acts between consenting adults.